In COBOT Studio, we designed an immersive virtual reality environment in which collaboration processes with mobile robots can be playfully tried out, to better understand the needs for design, interaction and communication between humans and robots. 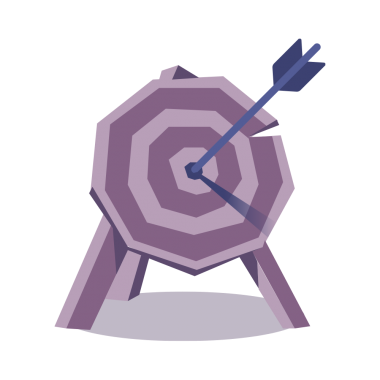 Challenge
In the coming years, more workplaces will be equipped with collaborative robots (CoBots) that hold workpieces for employees, assemble car seats together with them, inspect packages or work physically close to people in other ways. Understanding the states and next steps of the robot are not only important in terms of successfully completing tasks, but also play a major role in the acceptance of robots by the human interaction partners. However, there is still a great need for research to specify which robotic communication signals are understandable and pleasant for which group of people in which work context. 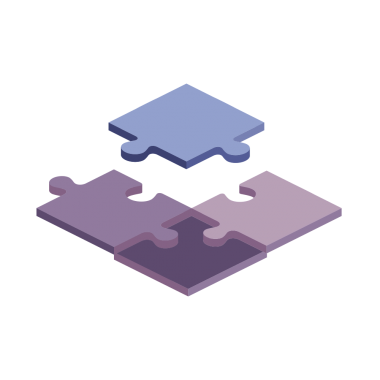 Solution
We designed two immersive virtual reality storylines in which communicative collaboration processes with mobile robots can be playfully tried out and studied under controlled conditions. In the first scenario, the player is able to explore the virtual production halls of the rubber duck manufacturer Rubberduck Inc. In teamwork with industrial robots, rubber ducks must be painted, packed, or held in place. Therefore, it is necessary to correctly interpret the communication signals and intentions of the robots as quickly as possible in order to achieve common goals effectively.

In the second scenario, the player has to refuel a submarine in an underwater research station, dealing with cleaning the ocean of litter. The human and robot must collaborate to collect red and blue algae, scan and sort them to distinguish between usable for fuel generation or useless, and refuel the submarine’s 3 tanks with fuel pellets made out of algae. For each task, human and robot have to support each other, by calling and pinpointing when something was found, or overlooking each other’s actions. As a reward, the player can go for a spin in the submarine and be amazed with the beauty of marine life. 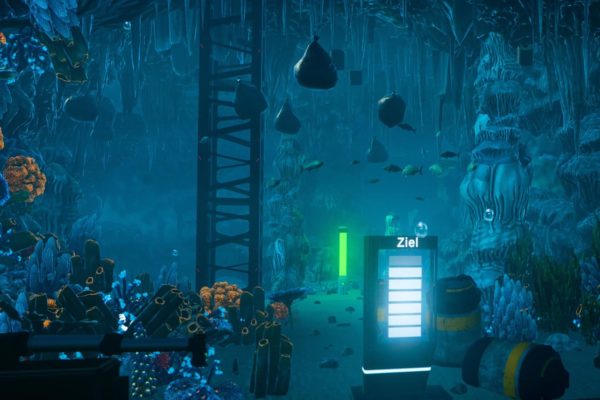 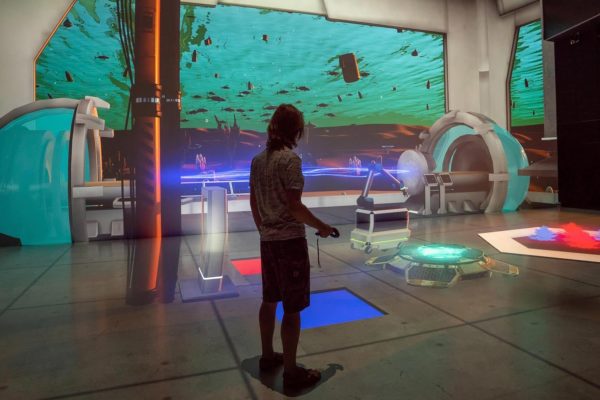 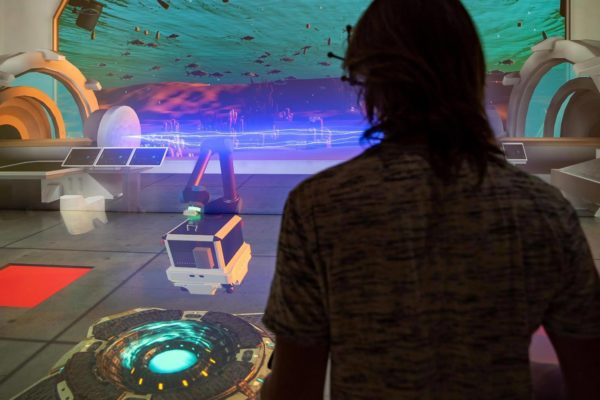 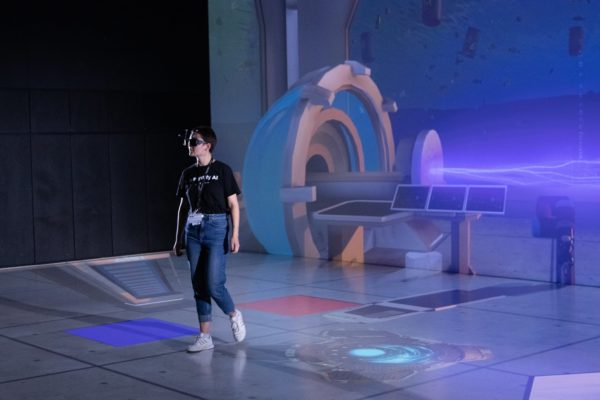 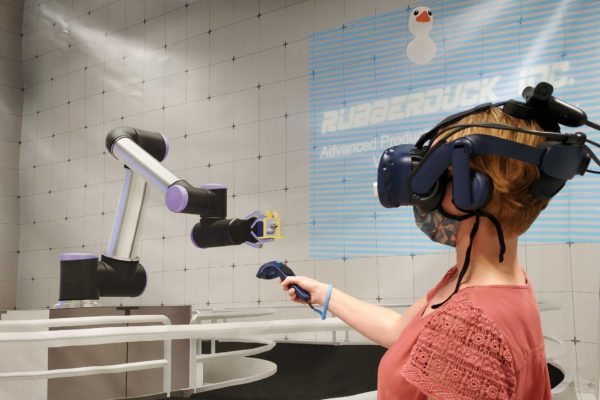 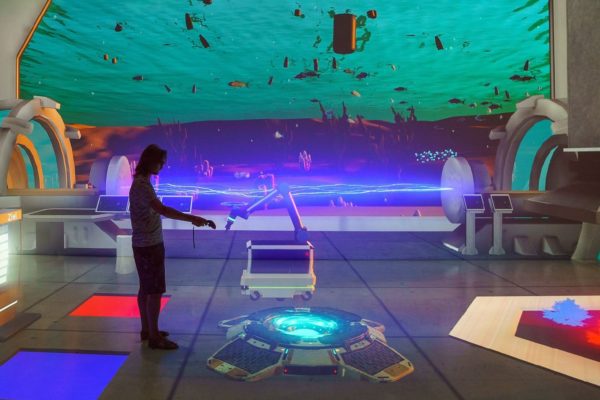 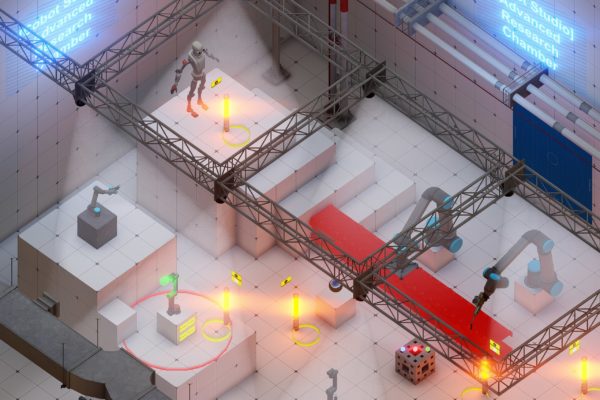 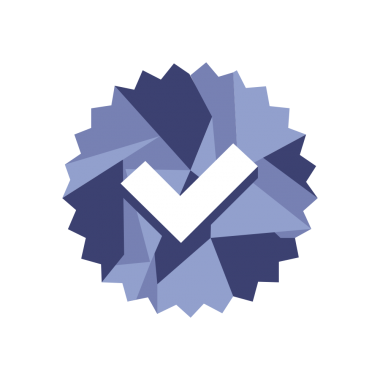 Results
The first study was conducted in autumn 2020 with 120 people participating and testing the research game. 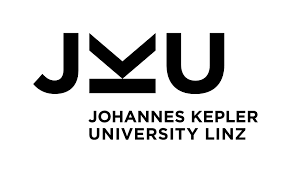 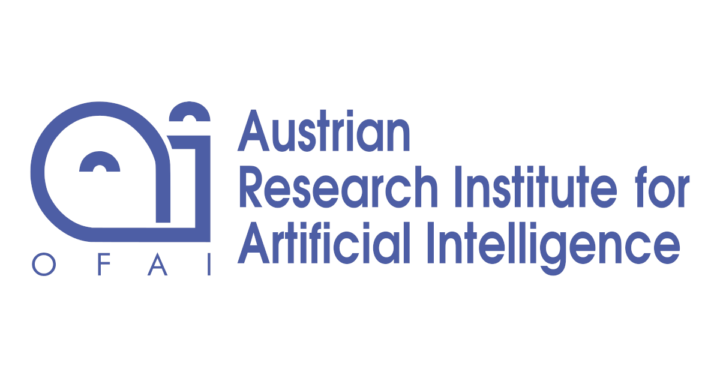